It has been just over a month since our first MADD.

The day was a big success with scholars from Tswellang School, Willem Postma School and residents from Jean Webber Home attending the day.

Everyone really enjoyed themselves and there were even a few potential athletes that have been identified. We look forward to monitoring their progress.

This was followed by the weighing of the bottle tops. A total of 200 kg’s was handed over to the Sweethearts Foundation as the first of many such donations to follow.
A total of 450 kg’s of bottle tops needs to be collected for a single wheelchair to be donated.
We encourage everyone to please help us with this life changing initiative.

There has been very good reception on social media and from the wonderful article in the Bloemnuus. Oranje Meisieskool and Grey College Primary have contacted us saying they want get their scholars to assist in collecting bottle tops as well as bread tags. We are very grateful.
This is a great opportunity to expose a lot of people to a wonderful cause that will impact the lives of those less fortunate, as well as increasing disability awareness and exposing them to wheelchair rugby.

Thank you to everyone who has assisted and contributed to the initiative so far.

The Mustangs also played a game against the Sexy Hoenders. As always, this was a tough game and good preparation for the League in Rustenburg the following weekend 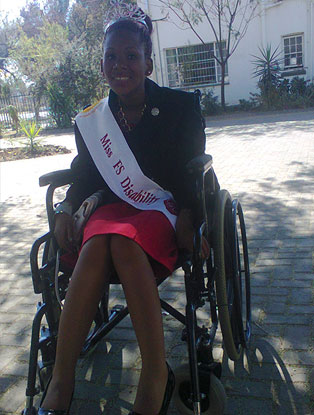 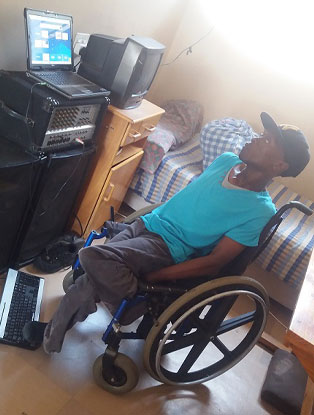 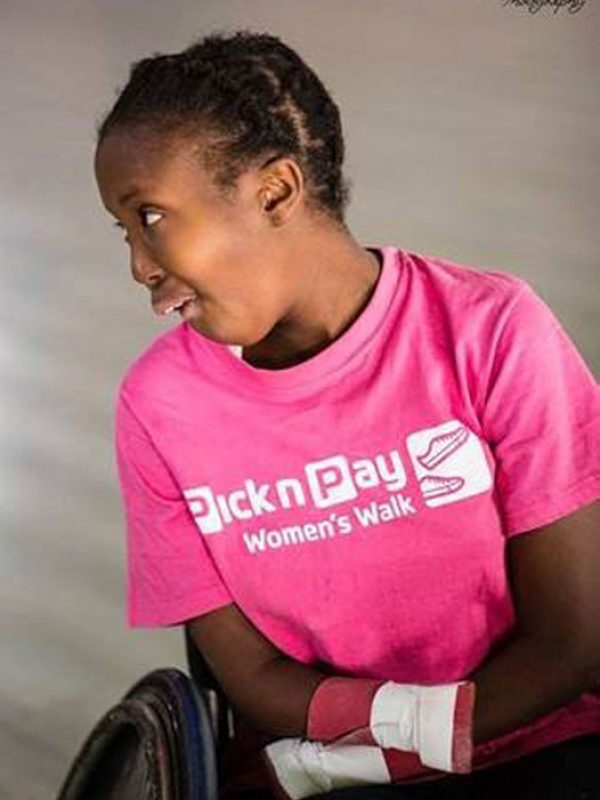 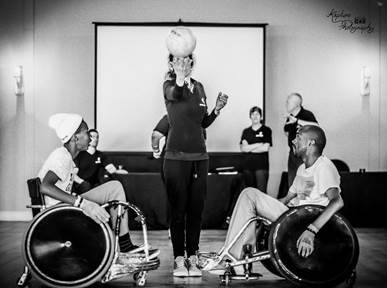 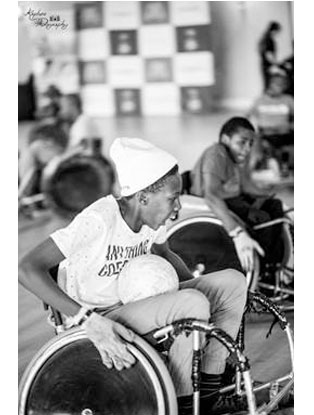 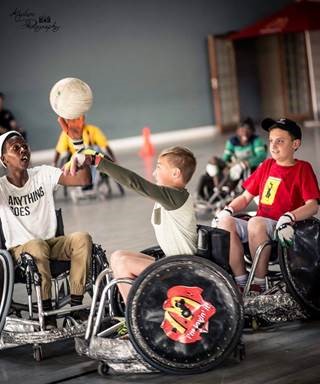