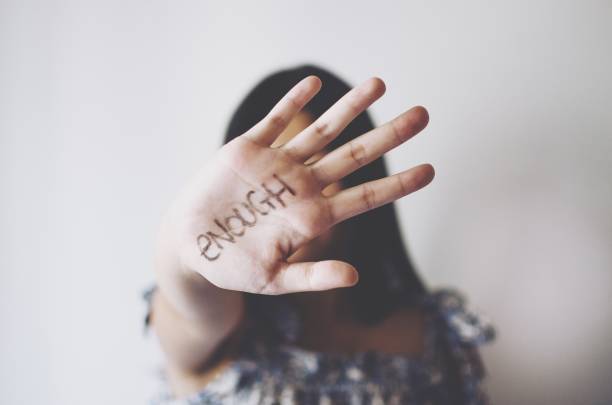 Amongst the range of rights violations that women and children with disabilities have to endure, abuse ranks as the vilest. Their physical and emotional abuse and neglect, alongside sexual exploitation, including rape, should be of prime concern for all South Africans. It is a grim reality that should be brought into the open and acted upon and be noted especially during the 16 Days of Activism for No Violence against Women and Children Campaign.

According to Therina Wentzel, national director of the National Council of and for Persons with Disabilities (NCPD), children with disabilities are three times more likely than children without disabilities to be physically abused and sexually molested. Through their exposure to different people in the community, coupled with inadequate supervision, children with disabilities can become targets for sexual abuse. In most cases, the perpetrator is known to the child. Wentzel notes that in many cases, the child is defenceless because of the disability being an enabling factor. “The child could be incapable of verbally objecting, alerting people, or creating the necessary movements to protect him or herself. In some cases, the child can be unaware of what is happening, and the sexual abuse extends over a period of time,” she says.

When the child does report the abuse, there are further complications that often prevents the perpetrator from being brought to justice. According to Wentzel, the child might firstly not be believed by the parents. When the child is trusted, the abuse might be swept under the carpet and not talked about.

Wentzel notes another major factor preventing perpetrators from being apprehended and charged for crimes as serious as sexual abuse, including rape. “The South African Police Service and the prosecuting authority are often reluctant to pursue the alleged perpetrator, because they are under the impression that the child – based on their disability – would not be a reliable or credible witness in court,” she states. “Such behaviour by our protection services is nothing less than prejudice and discrimination. Based on this, one cannot help but think that a child with a disability is perceived as being of lesser value than a child without.”

The importance of intermediaries

There is a final stumbling block for these abused children. When the abuse is finally reported to the authorities, a disability such as speech impediment, deafness or an intellectual disability, can lead to police not pursuing the case. Wentzel believes this is because of the highly prejudiced belief that the child cannot be understood when making a statement or properly testify in court. “Under no circumstances may a child be denied their right to access justice. There are processes that must be embarked upon to facilitate the child’s testimony, regardless of the nature and degree of disability,” she stresses.

In cases such as these, the NCPD notes the importance of involving trained intermediaries such as speech therapists. Through the use of soundboards or other alternative communication methods, the intermediaries can help relay the child’s testimony.

The NCPD has been instrumental in advocating on behalf of these children where authorities are failing them by not pursuing charges against the alleged offenders. One successful intervention came in the case of the rape of a girl child with cerebral palsy in the Northern Cape. While the child’s foster mother could understand her, the case was dismissed since the girl, due to her speech impediments, was seen as not credible. The NCPD lobbied the highest authorities in the country in order to get the case reopened, where the Court found the abuser guilty thanks to the help of a speech therapist communicating the testimony of the child to the court. This would not have happened if it was not for the NCPD’s persistent lobbying over several years in this case. Taking into account the seriousness of a criminal offence such as rape, the neglect of the authorities is simply unacceptable.

The importance of education

Wentzel believes in the importance of education in dealing with abuse. Parents must be informed about the heightened propensity to abuse that their child with a disability may be subjected to – both physical, emotional and sexual. Wentzel emphasises that parents of a child with a disability must take allegations seriously when he/she reports any form of abuse.

The NCPD has a fully-fledged policy against Gender Based Violence as well as supporting children and women with disabilities.