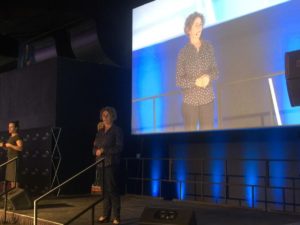 The Summit is an annual event that aims to educate and inform school and university leavers with disabilities about the various options available to them once they leave their respective schools and universities, as well as provide Exhibitors with the opportunity to fulfill placements, learnerships and bursaries. Information on accessibility and learner support is provided.

In this way they hope to bridge the gap between school leavers with disabilities and employers.

Partnership towards provision of assistive devices

Edit Microsystems will, in turn, provide advice to such clients on all relevant and appropriate products in their range. 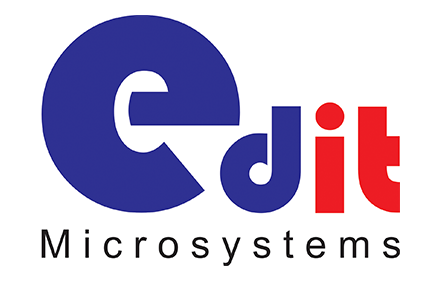 Our very own Zuki Nzo took part in the Taiwan Wings4Life World Run and encourages South Africans to help raise funds for research into a cure for spinal cord injuries by signing up for the South African run.

Tune in to Radio Sonder Grense every Sunday evening at 17H30 to learn more about disability.
We will be dealing with the following topics during May –

11 May : Residential Care for those with intellectual impairment

18 May : Challenges faced by adults with intellectual impairments

26 May : Challenges of children with disabilities in Northern Cape

Keep an eye on our Facebook page for regular announcements! 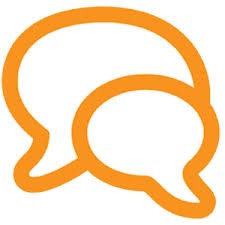 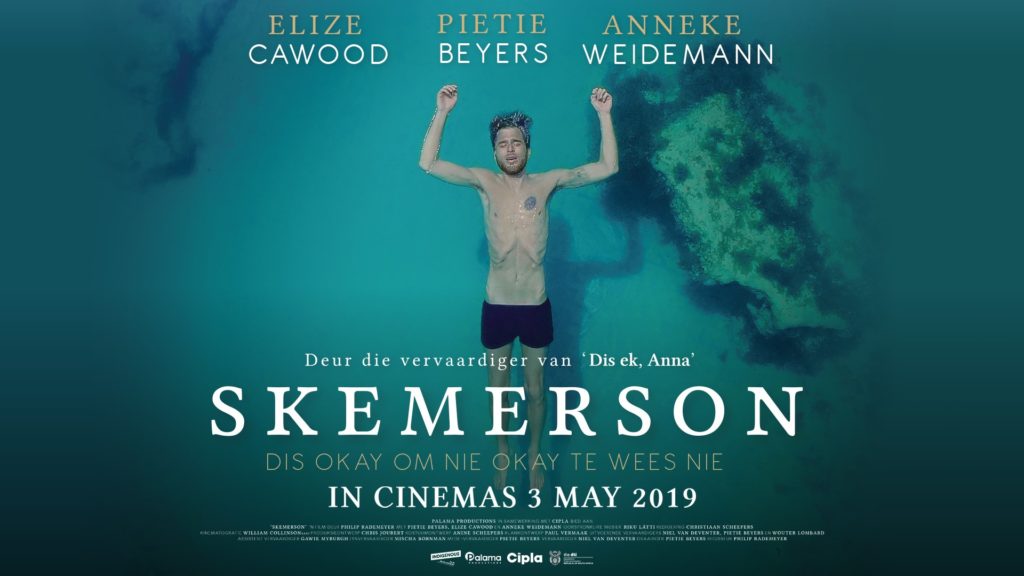 Depression is an illness like any other; there’s no shame in seeking help.  That’s the message of a new film that treats mental illness with warmth, respect & integrity.  To see the offical Skemerson Movie trailer, click here

Skemerson is a personal story for Beyers and is inspired by true events. “It’s not entirely my own story, but my own experience with obsessive compulsive disorder (OCD) motivated me to write the script and have the film made. Expressing my emotions in a healthy and productive way proved to be a healing experience for me and I hope that the story will help others too. A key theme of the film is that mental health issues are normal, common, and nothing to be ashamed of,” he says.

Men are four times more likely to die by suicide, which suggests that many of them suffer from undiagnosed mental health issues. Instances of undiagnosed depression are also substantially higher in men, and it has been shown that they seek mental health help far less than women.

Rademeyer says he has at times struggled with his own mental health and knows the feelings of shame and isolation it can cause. “Helping to bring this story to life was important,” he says. “With Skemerson we hope to convey to audiences the message that mental health issues are common, and nothing to be ashamed of.”

Skemerson had a successful premier last week, to see some of the reviews and more information about the upcoming film, Skemerson click here.

The new Skemerson film directed by Phillip Rademeyer and written by Pietie Beyers, which opens nationwide on Friday 3 May 2019 in selected Nu Metro’s and Ster-Kinekor.

Courtesy of the South African Depression and Anxiety Group (SADAG). 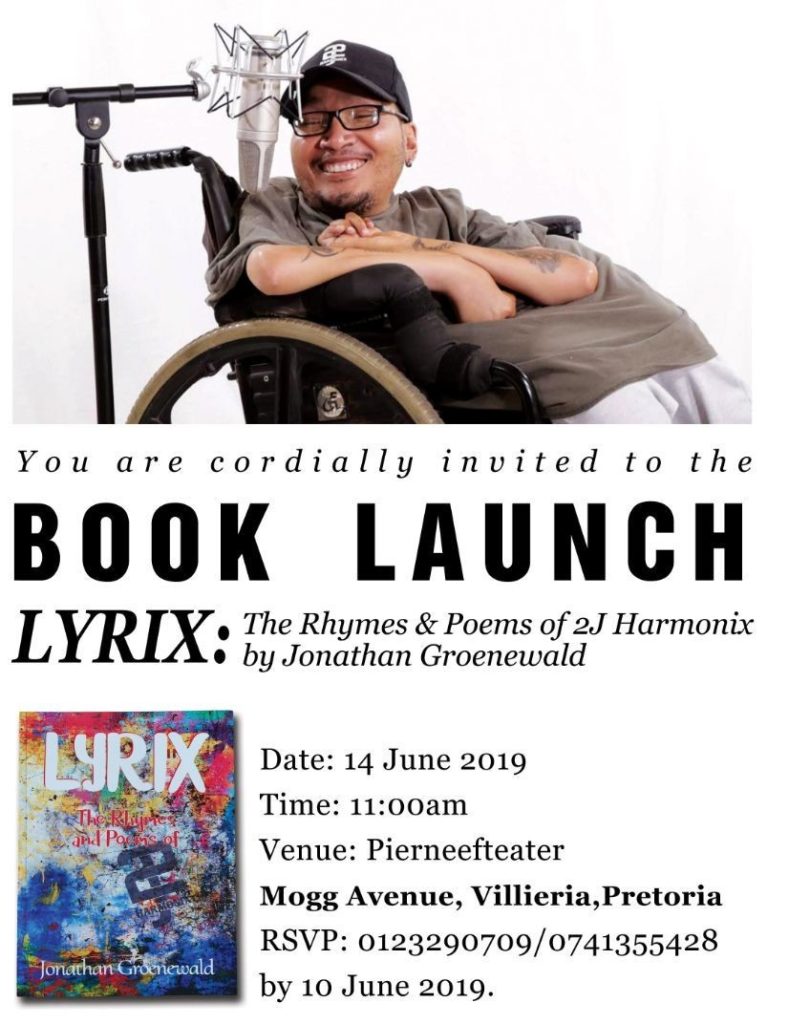 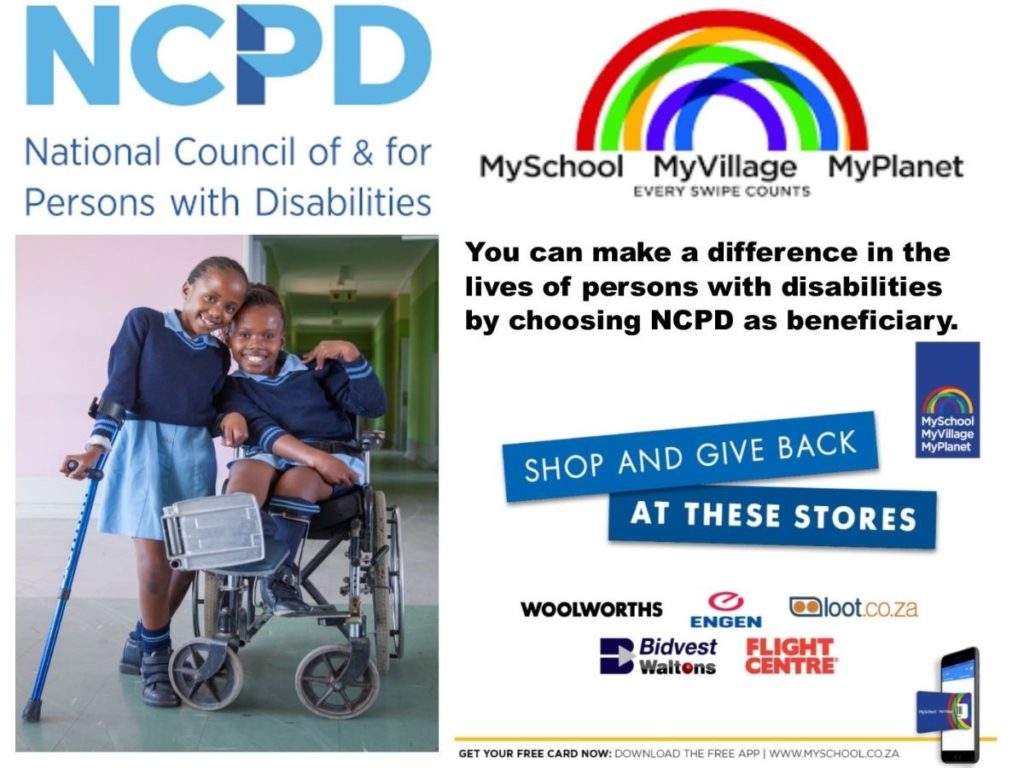 Support us by adding us as a beneficiary on your MySchoolMyVillageMyPlanet card and start paying it forward today!

Apply for your card today! 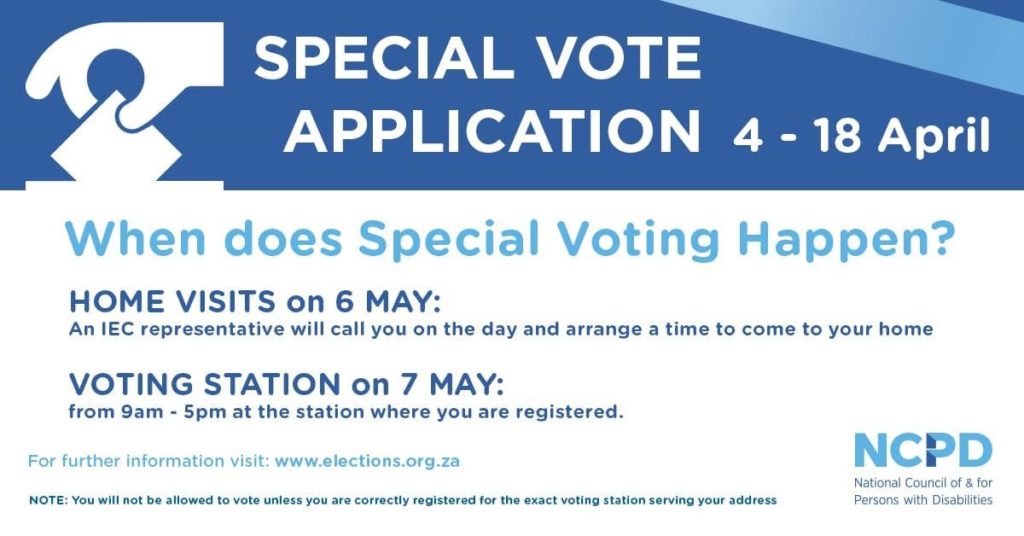